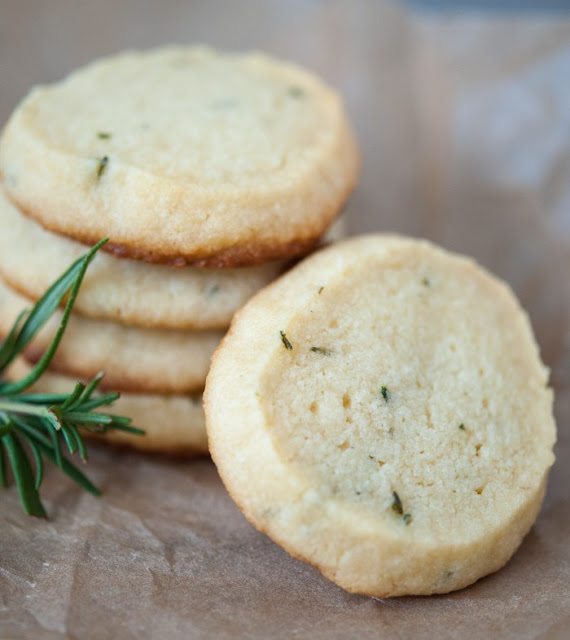 Have you ever heard of funeral cookies before? I hadn't before I started doing research for this blog, but it turns out that they have a very long, colourful history.

It would seem that the custom of eating food that had lain near the dead spanned several centuries, as it was believed that the food would absorb the deceased's best qualities, and that by eating it, one not only drew those qualities into themselves, but also incorporated part of their loved one into their own bodies forevermore. What a fascinating thought!

Although variations on this custom occurred throughout Europe from the Medieval period onward, it was during the Victorian era that culinary funerary traditions were taken to new heights... right down to the biscuits.

Rules about specified mourning periods and acceptable clothing colours were adhered to very strictly, and funeral etiquette demanded niceties such as memorial cards. These notices were handed out at the funeral service alongside cookies that were wrapped in crepe paper and sealed with black wax.

Not being a huge fan of sweet food, if I indulge in any kind of biscuit, it's usually a moderately savoury one. Shortbread is one of a scant few dessert-type things that I really enjoy, and I'm very fond of this gorgeous recipe for grain-free, Paleo rosemary cookies that I found on the Primal Palate website. Adding rosemary not only gives them a lovely herbal note, but is rather apt: rosemary has always been associated with remembrance.

“As for rosemary, I let it run all over my garden walls, not only because my bees love it but because it is the herb sacred to remembrance and to friendship, whence a sprig of it hath a dumb language.”
- Sir Thomas More (1478-1535)

Mix together the butter and honey in a large bowl using a hand mixer, or pulse it together in a food processor.

Add the rosemary, almond flour, and salt, and mix well.

Shape the resulting dough into an 8-inch (20 cm) roll and wrap in plastic cling film. Refrigerate for at least an hour, or freeze to use later.

Remove the dough from the plastic wrap and cut into 1/4 inch (6 mm) slices.

Place these slices on greased baking sheets, leaving at least an inch of space between them.

Bake for 15 min or until the edges begin to brown, and allow to cool for several minutes before carefully removing them from the pan with a spatula. 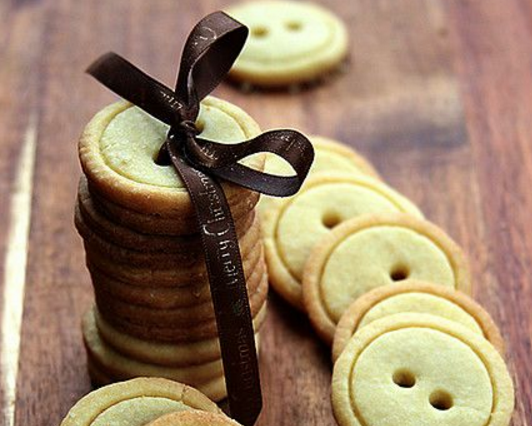 In addition to being excellent offerings at funerals and memorials, these can be given as gifts inside decorative tins, or even threaded through with black ribbon. Just use a straw to poke two holes through each one prior to popping the baking sheet in the oven, and once they've cooled, draw each end of a single strand of black ribbon through either of the two cookie holes as you stack them one on top of the other, and finish off by tying them in a bow.

Although I mostly stick to the AIP Paleo diet, I will occasionally use grain-fed butter for cooking or baking, and that's what I use when I make these biscuits. I haven't yet used Earth Balance or similar vegan butter substitute, but I would assume that doing so would work just fine, as I've used those for countless other recipes and had no problem whatsoever.
Similarly, one could likely swap out the honey for agave nectar or maple syrup.

However you choose to make yours, they go wonderfully with a cup of hot tea.


Lead photo is (c) The Primal Palate; origin of second image unknown (found on Pinterest with no attribution)